Compatible With
WindowsXP and above

If you are having difficulties with understanding what and how to do then check this out.

Tested With
Note: It will likely do fine with almost anything newer/older.

If you are interested in to include this installer with your android-x86 operating system .ISO's then you can refer to the repo below to learn more. 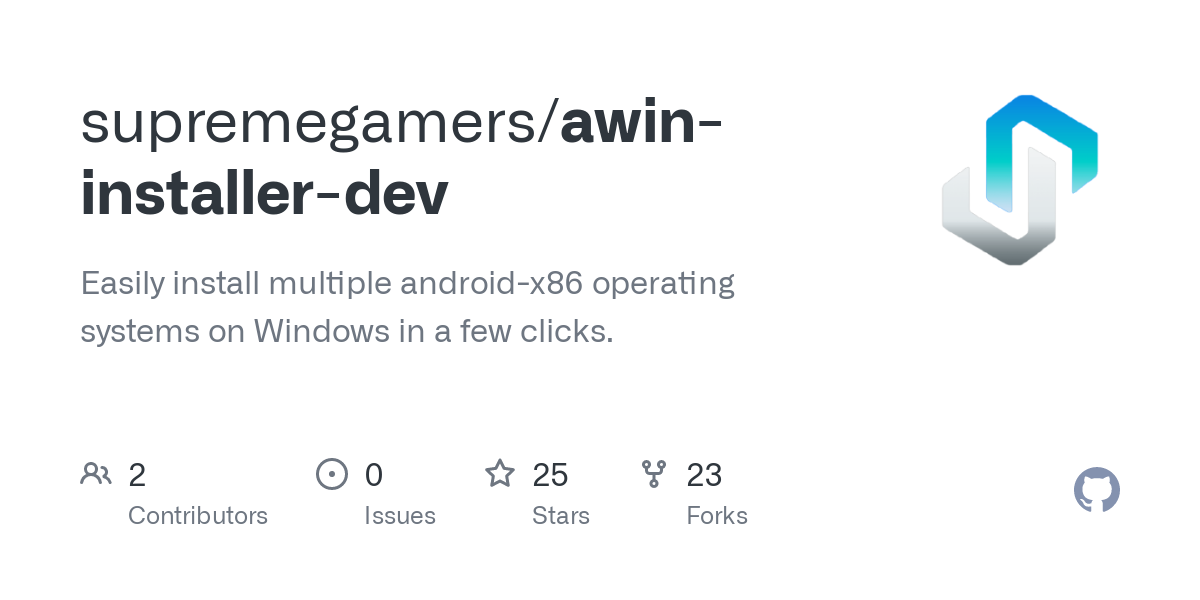 Here I'm listing some of the common issues which are mainly over grub2win and extFS.

This installer relies on some external programs to enrich itself, without them it wouldn't have been cool enough.
Also special thanks to the early-beta testers: @Night, @Ahmad Moemen, @PAIN
Reactions: bbroknah, dmhdev1920, Magneto and 6 others